IOM Statement: Supporting the Future of Syria and the Region 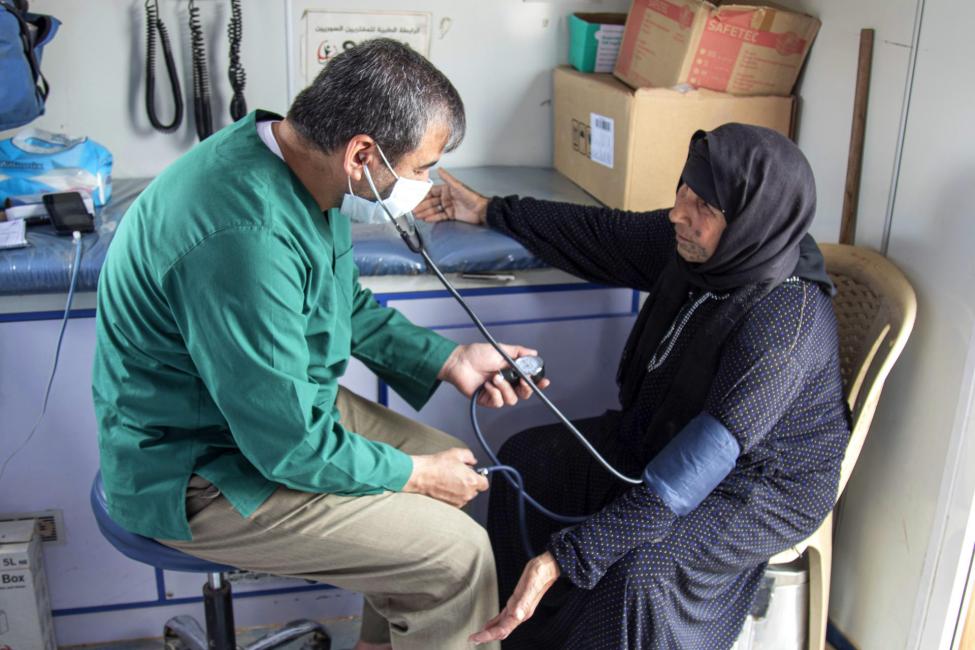 Brussels, Belgium – The impact of a decade of conflict has been immense for Syria and its people. As you know, more than 12 million people are displaced across the country or scattered throughout the region as refugees. The prospect of returning home for 6.7 million internally displaced people and 5.5 million refugees is very uncertain, given the continued violence and insecurity, the economic situation and the threats linked to COVID-19. The ratio of displacement to returns in 2020 speaks for itself: there has been one returnee for every five newly displaced persons from January until May this year.

In 2020 alone, 1.3 million people were newly displaced inside Syria, on top of millions who have been displaced multiple times, and for more than five years. These families are vulnerable, with little or no access to decent earning, often living in poor housing conditions, with limited access to assistance. With the significant deterioration of the economic situation inside Syria in 2020, their situation seems set to reach catastrophic levels.

Let me highlight specifically the situation facing Syrians, mostly women, girls, children, and elderly people in northwest Syria. Their situation is increasingly untenable, particularly for the one million people living in tents, in overcrowded camps in Idlib. IOM is one of the largest providers of assistance in this area. Since 2014, we have sent, together with our NGO partners, and monitored over 5,000 trucks of humanitarian assistance across Turkey reaching millions of people.

That's why IOM seconds the Secretary General’s call for the Security Council’s renewal of the resolution for cross-border operations. Let’s be clear: there is currently no alternative that can match the scale and scope of the UN cross-border operation, which provides a lifeline for 2.8 million IDPs in the northwest of Syria.