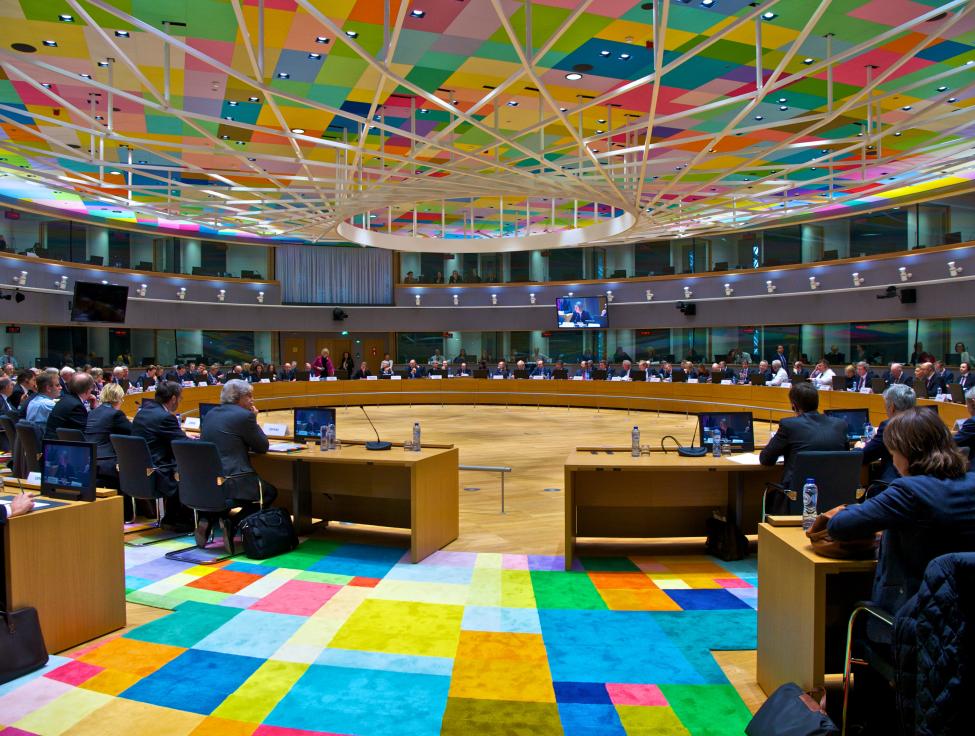 Brussels – The International Organization for Migration (IOM) encouraged Croatia to use its six-month tenure at the helm of the Council of the European Union (EU) to promote a more comprehensive approach and a long-term EU budget that facilitates orderly, safe and regular migration.

In recommendations released today (15/01), IOM also called on the Croatian Presidency to ensure that migration considerations are reflected and integrated in the upcoming European Green Deal.

Croatia assumed the rotating six-month Presidency on 1 January 2020 and will hold this role through key EU discussions on a new pact on migration and asylum, a new EU-Africa strategy, a new Multiannual Financial Framework and a European Green Deal. The Presidency also coincides with the kickoff of the “decade of action” to deliver the Sustainable Development Goals (SDGs) by the target date of 2030.

“The Croatian Presidency will have the opportunity at the start of this new ‘decade of action’ to drive forward Council discussions on strategic, comprehensive, and coherent migration policies that can benefit the EU both internally and externally in partnership with third country partners,” said Ola Henrikson, IOM’s Regional Director for the EU, European Economic Area and North Atlantic Treaty Organization (NATO).

“We think that any discussion on migration policy must recognize the positive contribution of migrants for inclusive growth and sustainable development, including within the EU,” he added.

In promoting a comprehensive approach to migration governance, the Croatian Presidency should encourage Member States to prioritize flexible and accessible legal pathways for the admission of migrant workers to the EU. This should go alongside sound return and reintegration schemes that are developed and implemented in close partnership with origin, transit and host countries.

Equally important, advancing discussion on reforms for a functioning Common European Asylum System and an agreement on the Regulation for a Union Resettlement and Humanitarian Admission Framework are needed. Additionally, IOM is encouraging the Croatian Presidency to support investment in the collection, analysis and dissemination of improved migration data that can support evidence-based policies.

Looking ahead, IOM recommends that the EU budget for 2021-2027, the Multiannual Financial Framework, be endowed with the appropriate resources and procedures to implement a strategic and long-term vision.

“To achieve orderly, safe, regular and responsible migration, the EU’s future budget must respond to the needs and commitments of both the EU and its partners and adhere to a rights-based and holistic approach,” said Henrikson.

Croatia is taking over the Council Presidency as the EU is set to move forward with the proposed roadmap of the European Green Deal, which outlines ambitious measures towards a sustainable green transition. IOM is convinced that any forward-looking green policy must address the relationship between migration, displaced people and climate change.

“Given the critical role migration plays in the context of environment and climate change, the Croatian Presidency should factor migration into the measures that will be taken in the framework of the European Green Deal,” said Henrikson.

IOM's recommendations can be downloaded here.